The Heiress Gets a Duke Rating: 5/5

The Heiress Gets a Duke Synopsis: August Crenshaw may be an heiress, but she’s done her work at the family steel company. She watches as her friends get auctioned off to distant dukes in their family’s hopes of gaining higher prestige in the states. When her family starts to take an interest in gaining rank, she vows to save her sister, Violet, from a destitute duke. When Evan Sterling becomes the Duke of Rothschild on the death of his father and brother he’s given a pile of debt that can only be solved through the marriage to an heiress. The Crenshaws offer up Violet to Evan for marriage, it’s August he wants, but she’s not going easily.

I really, really, really liked this book. It had everything I could want in it! I love this time period for novels, a working and determined heroine, a hero who respects her, enough banter, sizzling chemistry, AND it’s so well written! If I could reread this book again for the first time I would. August is a heroine that doesn’t want or need a man. She works for her family’s company and wants to keep it that way, thus marriage isn’t an option for her. She’s fiercely independent, wants her family to be proud of her, and incredibly quick. Evan is a duke that was never meant to be a duke. The lengths that he goes to for his family is endearing and the way that he treats August is so perfect. Their conversations are fabulous.

I loved the way that St. George crafted August’s family and the whole setting. I adored the balls that they went to. The world that was crafted was amazing. Please just read this book because let’s be honest my review is not doing it justice.

Do I recommend this book? YES!!!! It was beautifully written and the plot kept me intrigued the entire way through the book. It honestly was equal parts plot and character driven, which was highly refreshing. I liked that August was independent and worked, but also realized that she wanted to build a life with someone. Evan’s entire story arc was stunning and I really just want to read more about the two of them. I cannot wait for Violet’s story to come out in fall!!!

I purchased my own copy from the local bookstore.

Have you read The Heiress Gets a Duke? What did you think of it? I am so excited for the second one in the “series”.

If this sounds like your kind of read I would also recommend checking out Bringing Down the Duke and Rogue of One’s Own! Both feature powerful women and dukes that love them! Read my reviews of them through the links above! 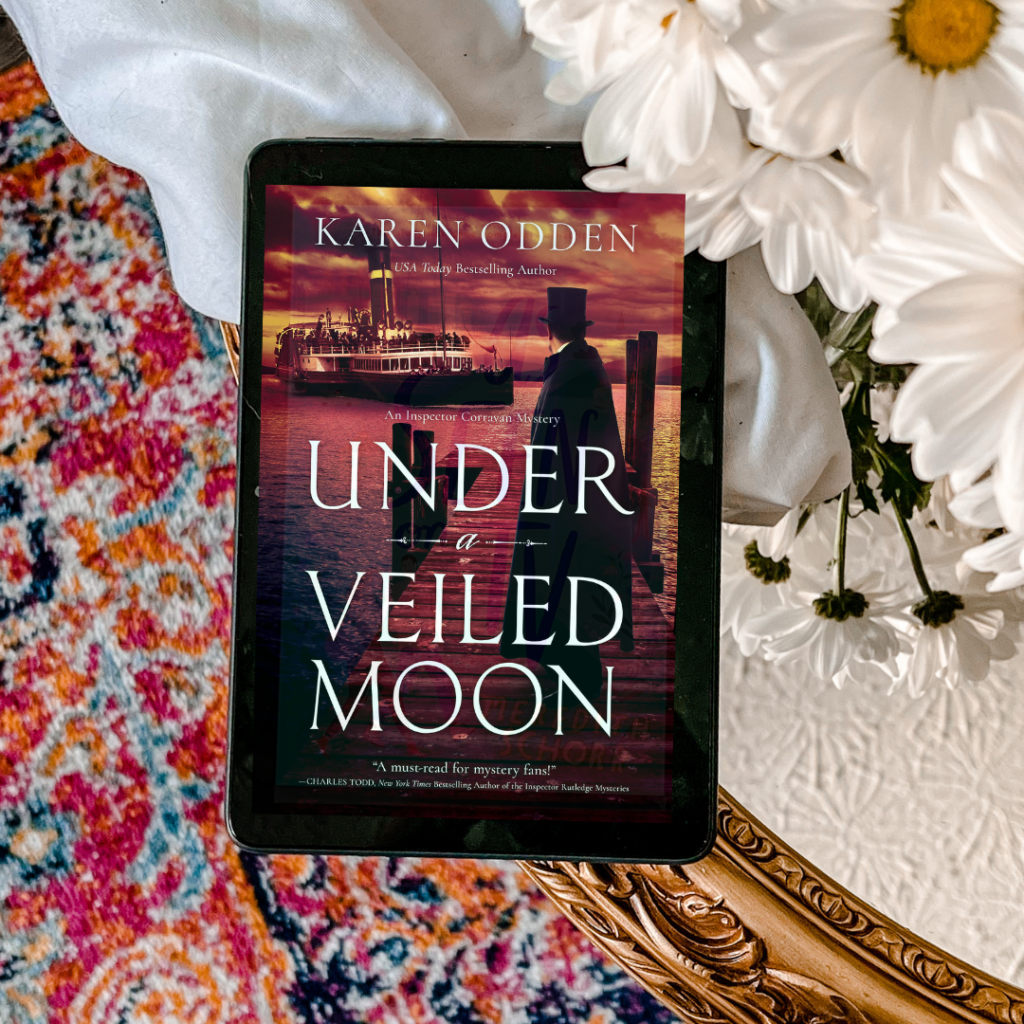 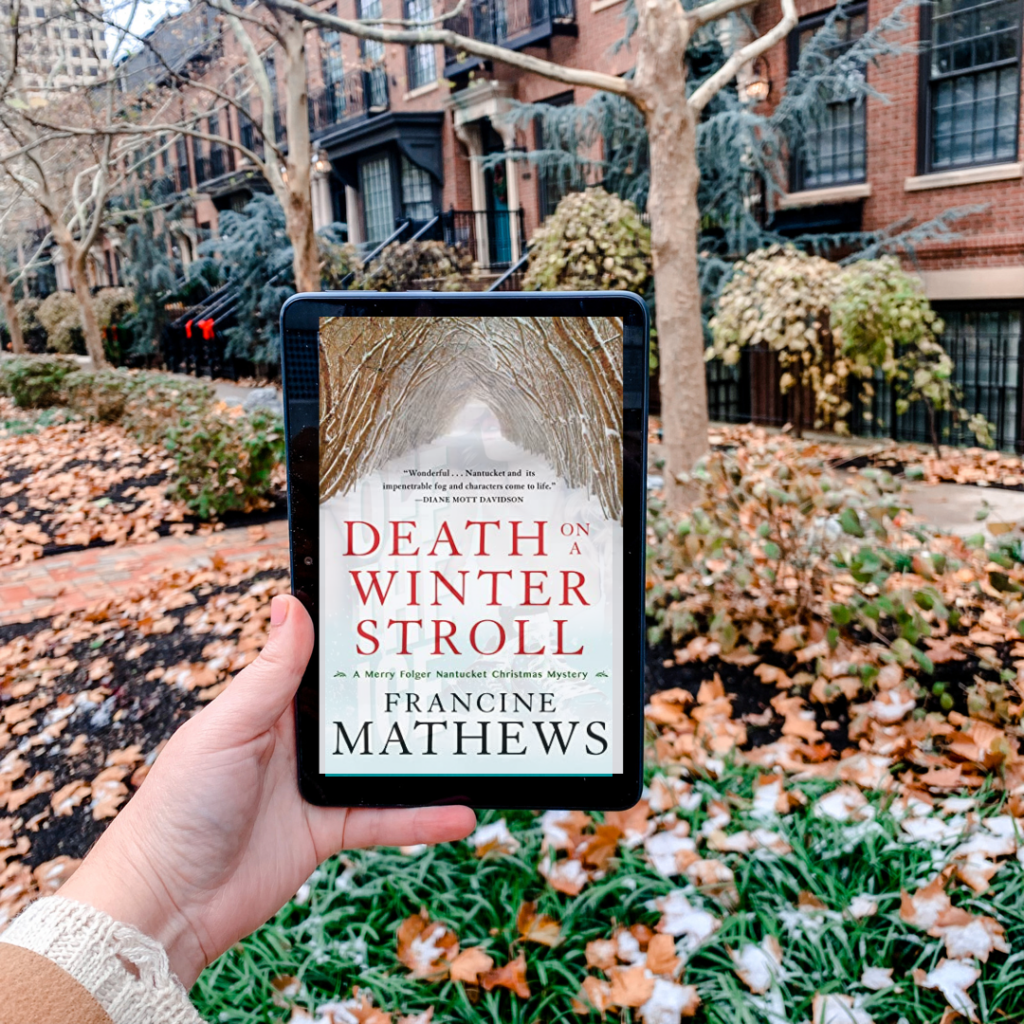 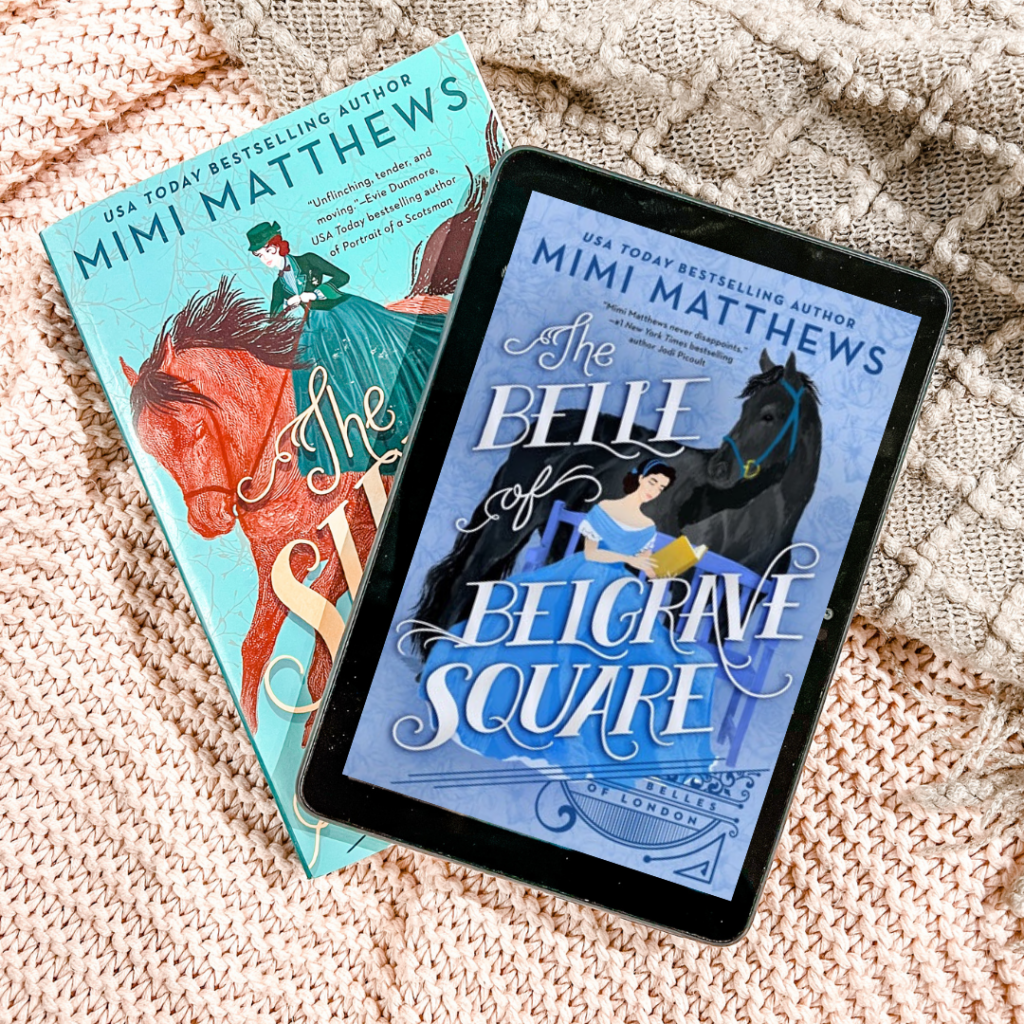 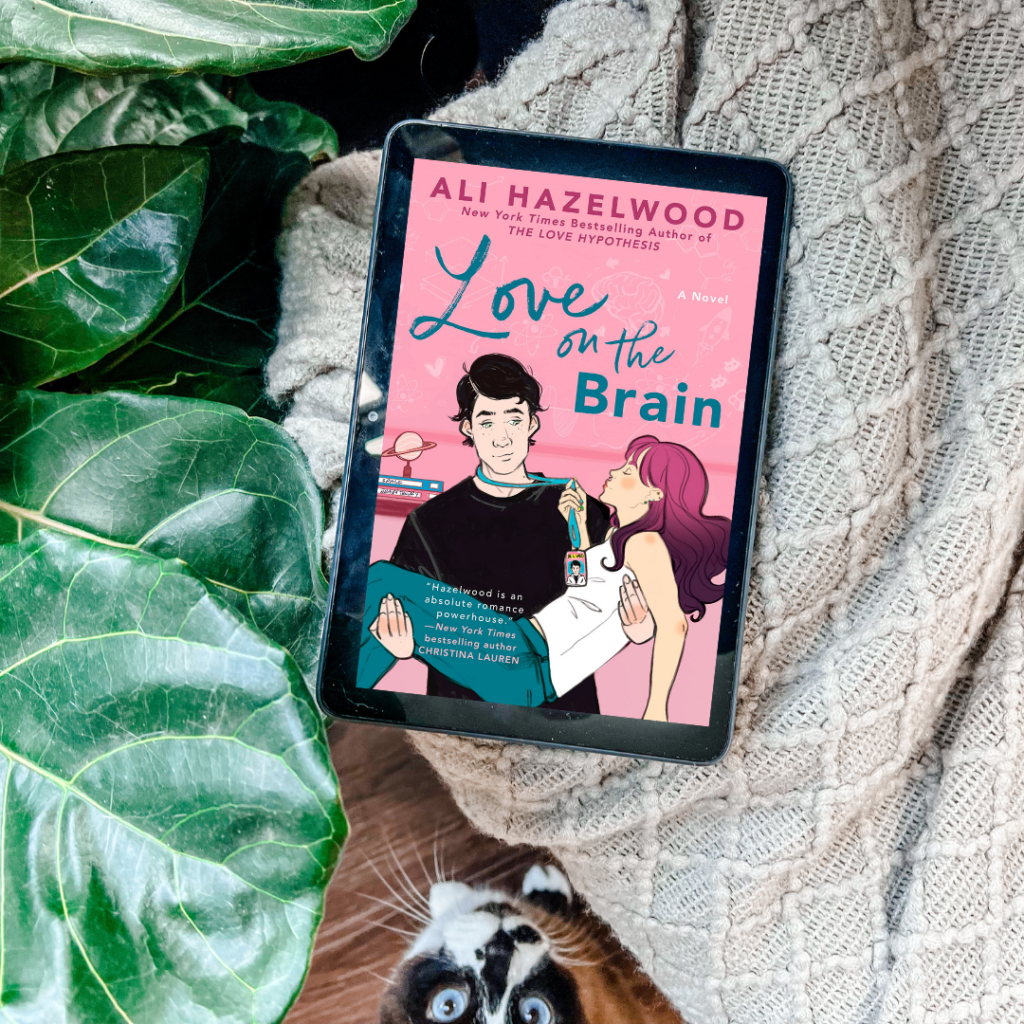 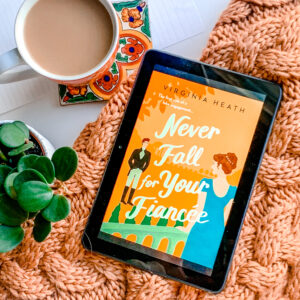 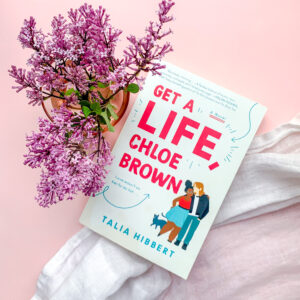 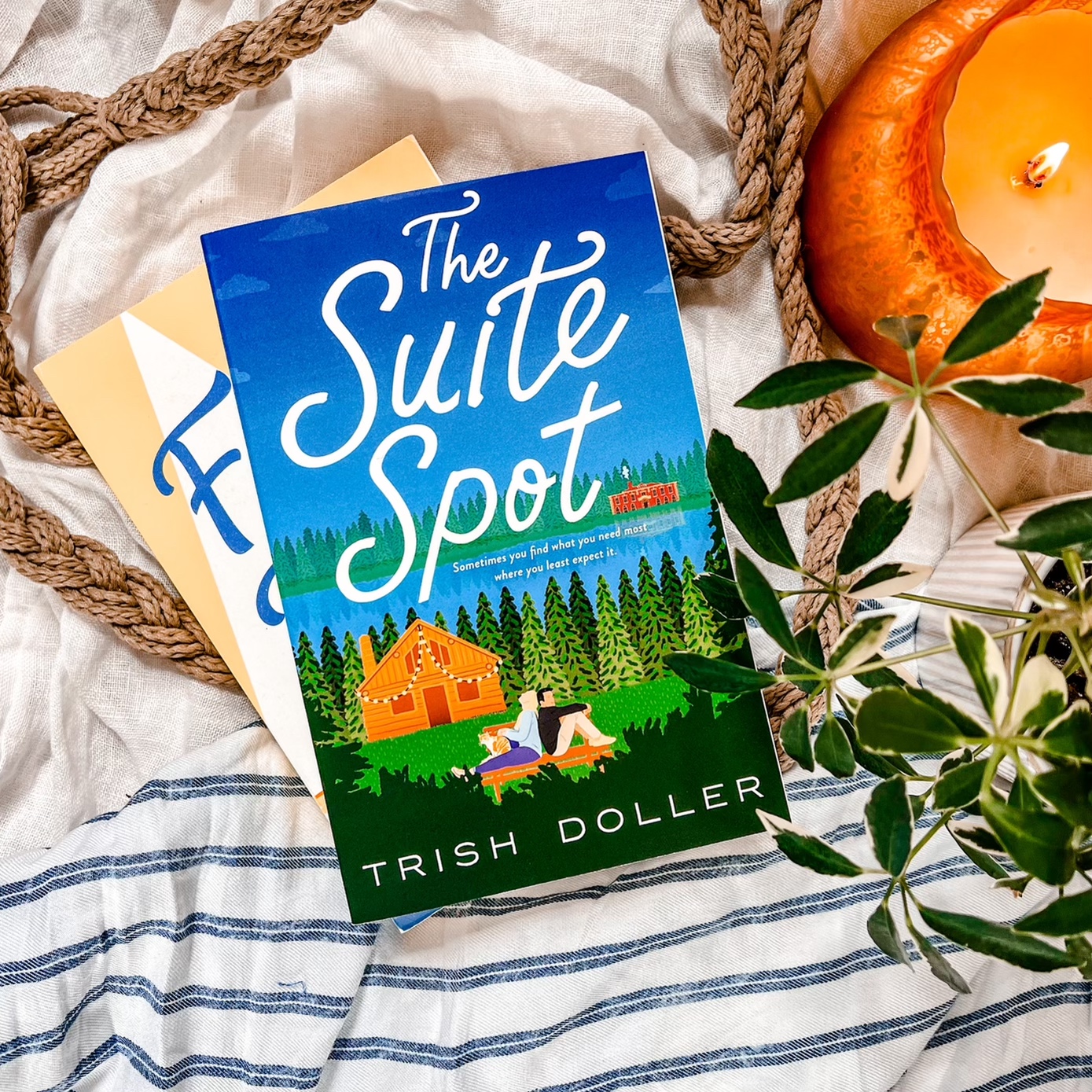