The Duchess Hunt Synopsis (from GoodReads):

Hugh Brinsley-Norton, the Duke of Kingsland, is in need of a duchess. However, restoring the dukedom—left in ruins by his father—to its former glory demands all his time, with little room for sentiment. He places an advert encouraging the single ladies of the ton to write why they should be the one chosen, and leaves it to his efficient secretary to select his future wife.

If there exists a more unpleasant task in the world than deciding who is to marry the man you love, Penelope Pettypeace certainly can’t imagine what it might be. Still, she is determined to find the perfect bride for her clueless, yet ruthlessly charming employer.

But when an anonymous note threatens to reveal truths best hidden, Kingsland has no choice but to confront the danger with Penelope at his side. Beguiled by the strong-willed, courageous beauty, he realizes he’s willing to risk everything, including his heart, to keep her safe within his arms. Could it be the duchess he’s hunting for has been in front of him all along?

I read the first book in this series over the summer (highly recommend checking that out first). Let me say this book did NOT disappoint. Honestly it was better than the first. Hugh and Penelope were phenomenal characters that I adored reading about. I was so so so sad when it was over.

PENELOPE! She is one of my favorite main characters. I adored her from the beginning of the book all the way until the end, which I don’t feel happens often. Her work ethic, desires, and inability to fully interact with others was endearing. I really identified with her for so many reasons. Plus, her secret wasn’t that bad and I felt so much for her with dealing with the reactions of others.

Hugh: I love love interests like Hugh. Clueless when it comes to love and just utter mush when he figures it out. Penelope and him made such a great couple and their interactions throughout the entire novel had me incredibly giddy. AND THAT ENDING!!!! (swoony swoon swoon)

The plot had so many twists. For a historical romance that was not part mystery there were so many turns! I was honestly shocked by all of them because I wasn’t expecting them at all! Plus, the whole notion of Penelope finding Hugh’s fiancée, ugh my heart. The whole book was set up so well!

Okay, I promise I’m not going to spill anything here, but Hugh completely overreacted to Penelope’s secret. Like, dude, your secret was a little more intense than hers. And probably more illegal too. But I guess go off on women.

Read the book. If you love historical romances, or just romances in general, about two people so perfectly suited for each other that it hurts, read this book. Their histories, class differences, personalities, and chemistry all add up to make this spectacular novel. I already want to read it again! Yes, it was that good. It has made its way to the top historical romances I’ve read.

Lorraine Heath’s first novel in this series, Scoundrel of My Heart, was such a touching, steamy read as well! Highly recommend it. Additionally, Not The Kind of Earl You Marry by Kate Pembrooke is also similar in style and features characters that reminiscent of Penelope and Hugh! I adored that novel as well. 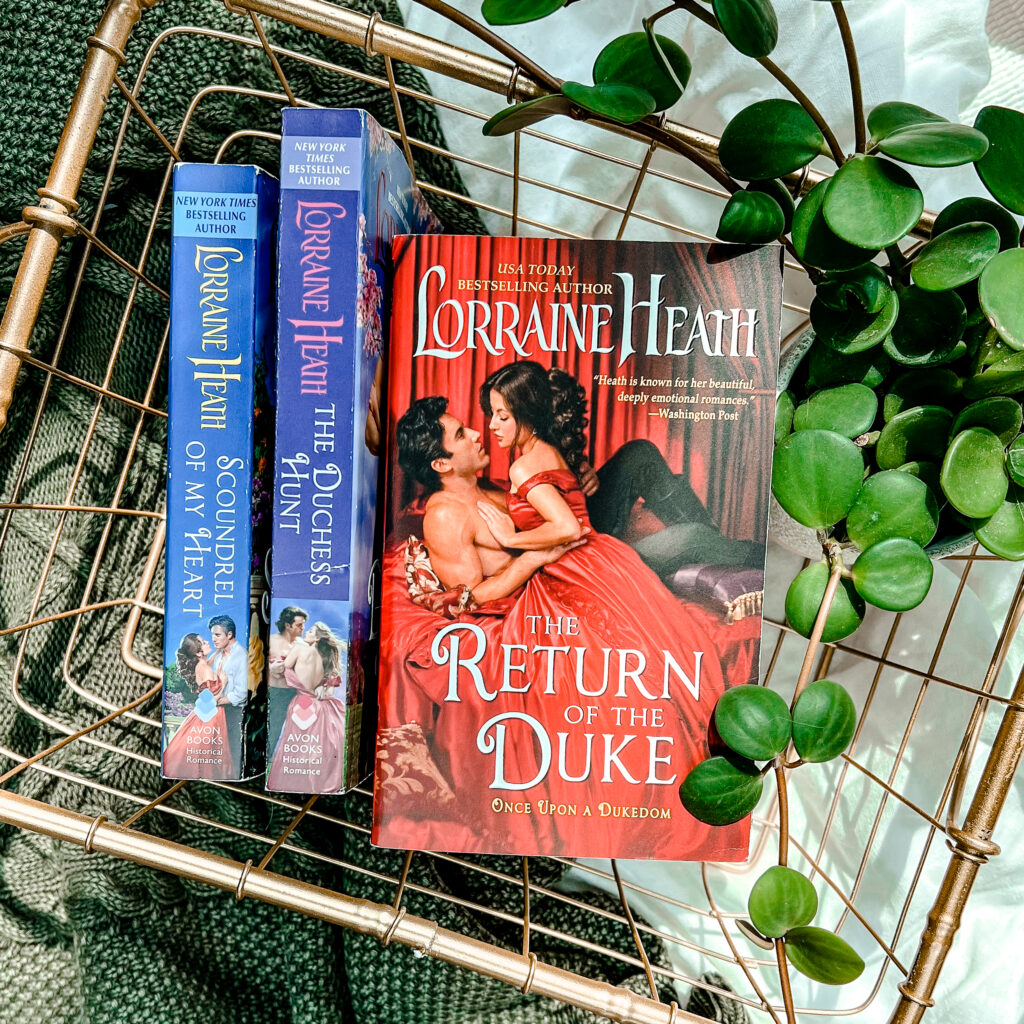 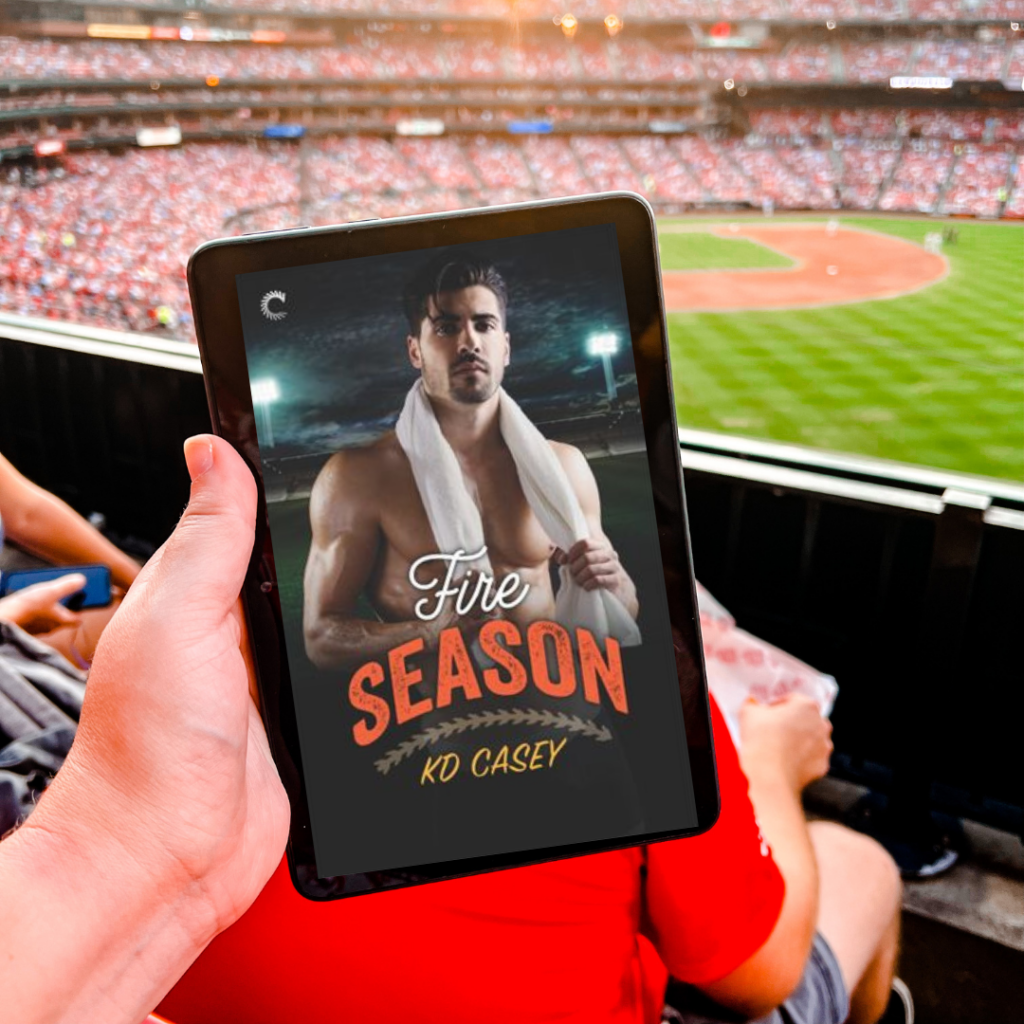 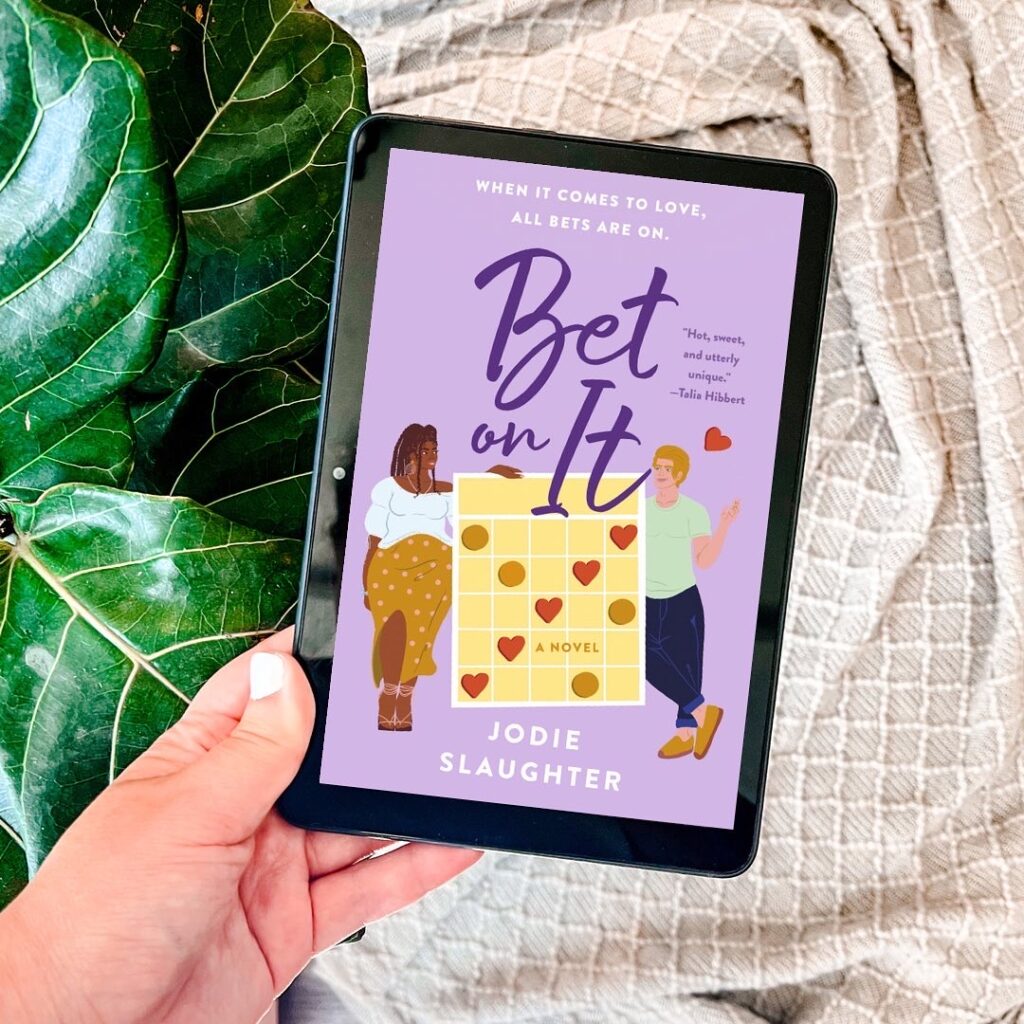 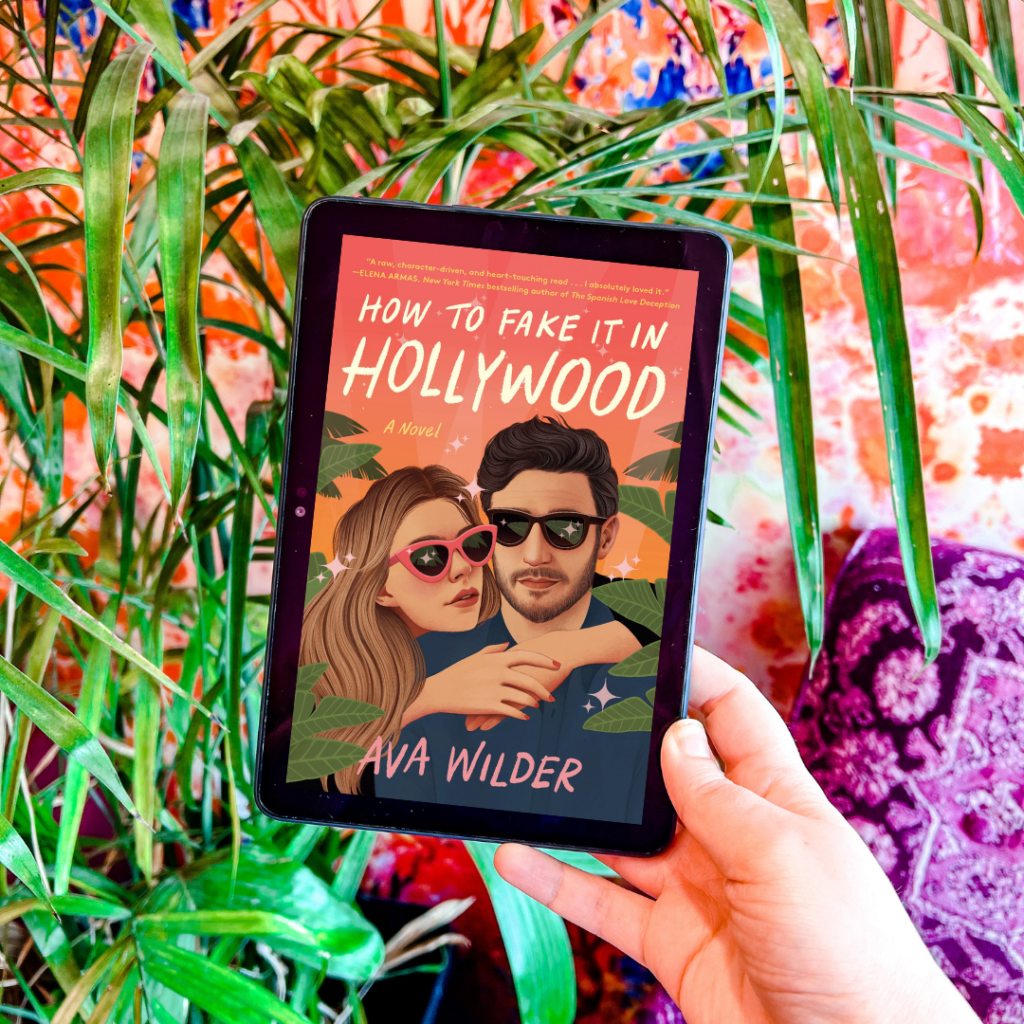 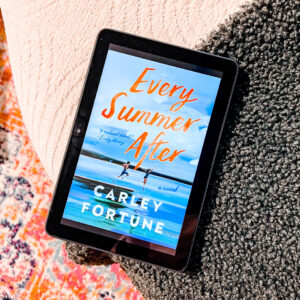 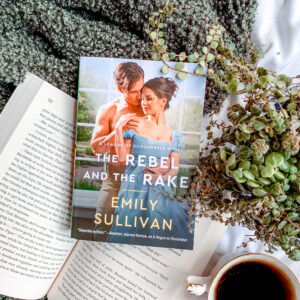 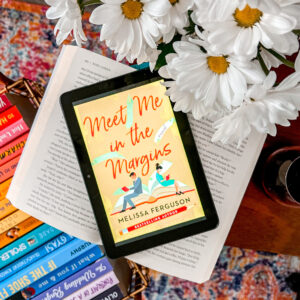 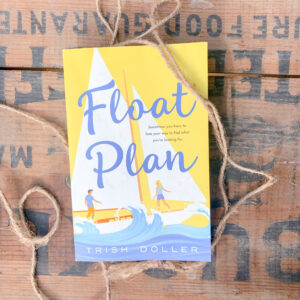